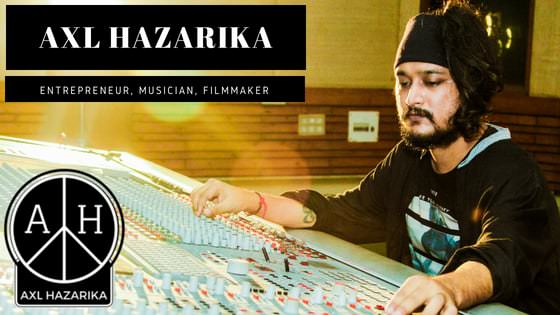 I wrote my first line of lyrics at age 8 & and felt like I was doing magic. I became obsessed with making (noises) music, software and games, and I was fortunate enough to find my passion that early on in life. Only a few years down the road I discovered the world of coding and entrepreneurship & which became my platform to play on. This combination is a force of nature and has resulted in various projects over the years.

Latest from my Journal

My new website will not be using WordPress. Say Hello to Gridsome